Do I Need to Floss or Not? Cosmetic Dentist Weighs in on Flossing Controversy 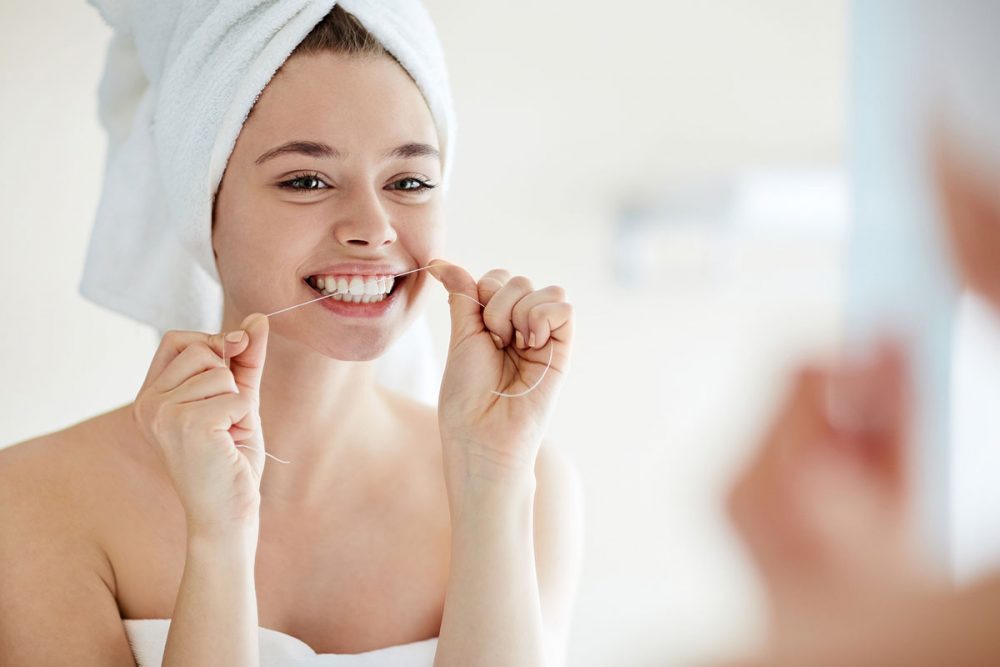 Last year, the benefits of flossing were called into question by an Associated Press report—and many in the media and general public alike were all too happy to latch onto the idea that flossing isn’t necessary for a healthy mouth (we could practically hear the cheers).

As dental professionals, we were naturally interested to read this report and have fielded many questions from our patients since it first made headlines: Does flossing work? Should I stop flossing? Have you been making me do this all these years for no reason?

Flossing prevents decay-causing plaque buildup by cleaning between your teeth and under the gum line—brushing alone cannot do the job. Besides, who wants to walk around with days worth of food stuck in their teeth?

Flossing is a hard habit to adopt, so we understand the temptation to believe a study saying you don’t have to do it. But before you chuck your floss in the trash, it’s important to understand what this report actually tells us…and what it doesn’t.

The AP flossing report had a few cavities of its own…

The AP report claims that the benefits of flossing are unproven, based on the author’s assessment of select research reviews. These reviews concluded that existing small or short-term studies presented only weak or inconsistent evidence that flossing helps prevent tooth decay. The author then went on to suggest that a lack of larger, longer-term randomized controlled trials was sufficient proof that flossing has no real benefit.

However, there’s a big difference between having proof that something doesn’t work and not having proof that it does work. In other words, the AP author could not point to any evidence proving that flossing was ineffective; he could only point to a lack of substantial pro-flossing research. (Never mind that there have been larger scale studies performed by dentists showing the benefits of professional-level flossing.)

Why don’t we have strong documented evidence about flossing?

Evaluating the benefits of flossing is hard to do because results are very sensitive to technique, which is all but impossible to control without requiring study participants to receive daily professional flossings for years. Thus, studies suggesting flossing is beneficial often showed clinically small results.

Moreover, randomized controlled trials on flossing would require a “study” group of flossers, and a “control” group who wouldn’t be allowed to clean in between their teeth for a long time. Such a study would be unlikely to be approved for ethical reasons, as asking people to neglect dental hygiene has foreseeable negative consequences.

So, do you need to floss for good oral health?

Yes! Even without a dossier of trials spelling it out, you need to clean in between your teeth and under the gum line. If food between your teeth sits there long enough, it’ll harden and turn into a gunk called plaque. If plaque sits there long enough, it turns to tartar, which weakens gum tissue and leads to cavities and gum disease. Plus, who wants to walk around with days worth of food stuck between their teeth?

Brushing alone cannot clean between your teeth—you need to floss (or use an interdental brush) to do the job. For those of you thinking, “I haven’t flossed since 1989, and I haven’t had a cavity!” we’ll say this: it’s true that some people will not experience negative effects of a poor habit, just like some people smoke and never get lung cancer. However, that doesn’t mean that you shouldn’t take care to avoid the identified risk factors of not flossing just because you’ve been lucky thus far.

For flossing to do you good, you must use the right technique

Technique makes all the difference in how effective flossing is for a person. If flossing hurts, or you haven’t noticed a decrease in the dreaded tartar-scraping at the dentist despite flossing regularly, chances are you’re making a flossing faux pas that can be corrected by adjusting your technique. Proper flossing only takes a few minutes each day, and you’ll quickly notice stronger gums and a cleaner, fresher feel to your mouth.

The truth is that dental experts know from long-term, clinical experience that, when done properly, flossing works and is critical for a happy, healthy mouth. Dr. Gurley has seen the evidence right here at North Atlanta Aesthetic Dentistry for over 25 years. It’s our patients who floss daily who have the healthiest gums—and much shorter, easier dental cleanings.

If you find flossing difficult to manage (it’s not always easy to wind the floss around and reach way back to those molars), we can help you develop an effective flossing routine that fits your lifestyle, and we can show you how to use the Waterpik or Philips Airflosser if the old-fashioned string-on-finger method is not right for you.

If you are looking for a friendly, experienced dentist you can trust to help you on your way to a healthier mouth, contact us! We are accepting new patients and would be happy to have you.

5 Foods That Are Great for Your Teeth 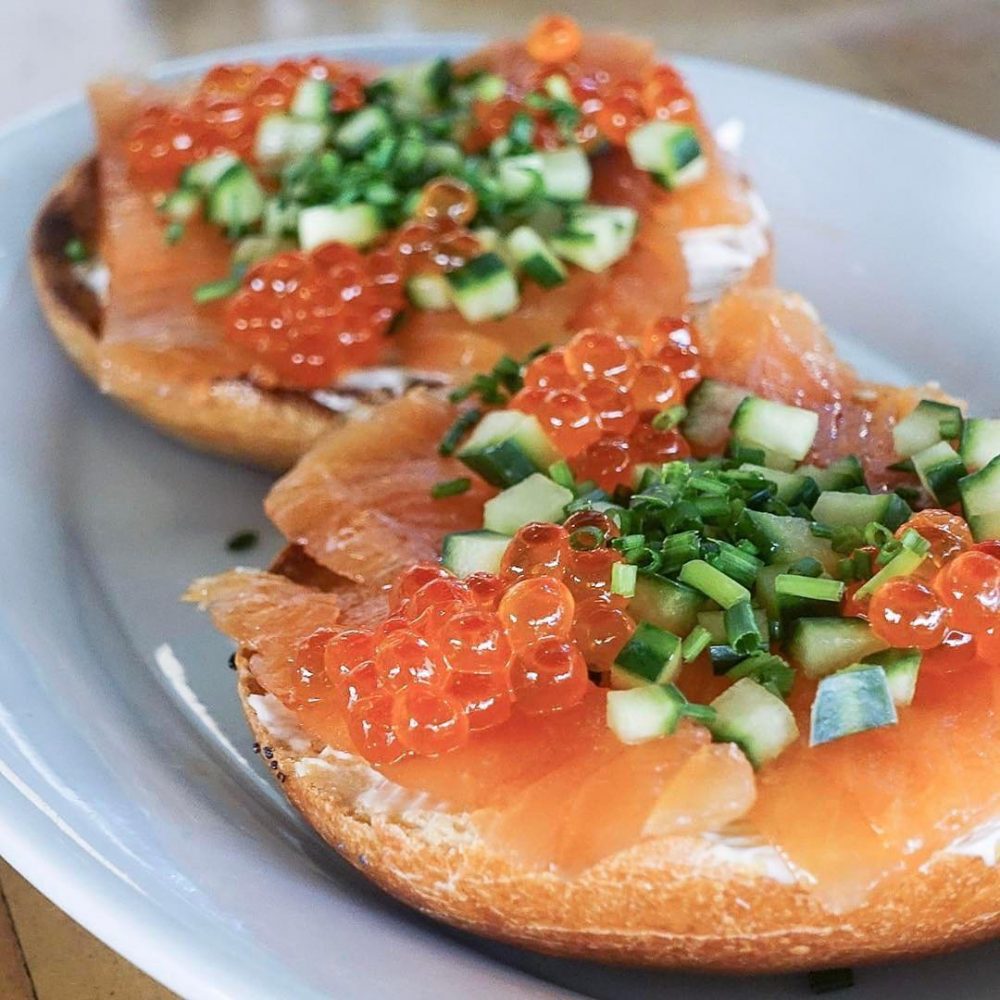 5 Foods That Are Great for Your Teeth
See All

Best DIY Teeth Whitening Tip: Don’t Do It! Here’s Why 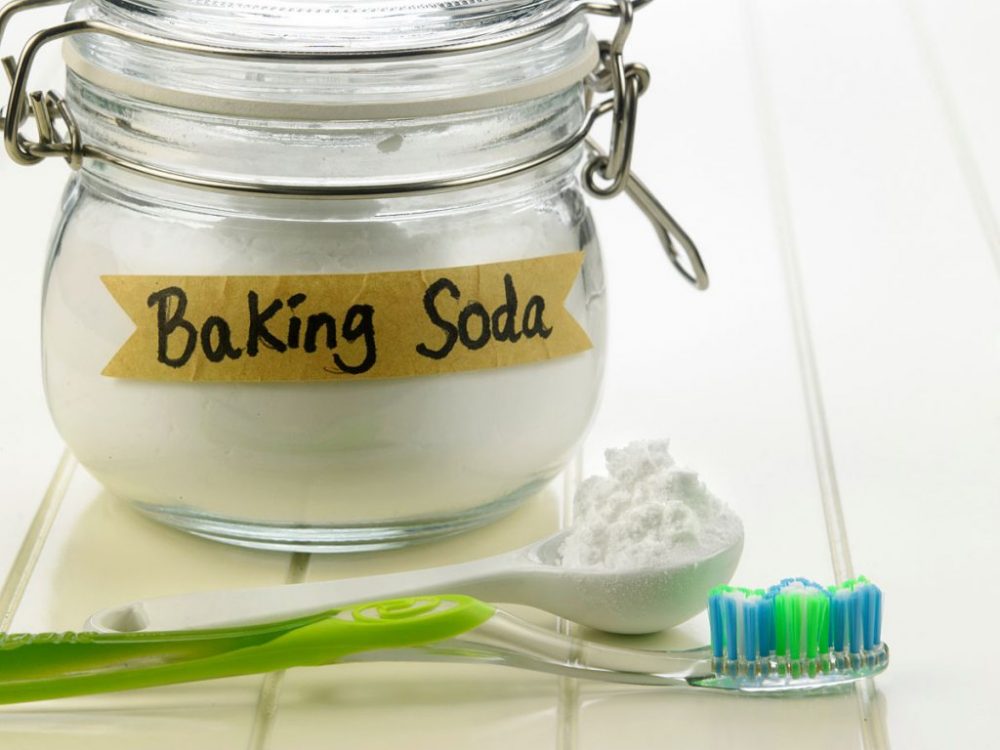 Best DIY Teeth Whitening Tip: Don’t Do It! Here’s Why
See All