There can be an unfortunate stigma associated with wearing braces as an adult. Adults seeking orthodontic alignment often have to weigh the benefits of a better-looking smile against the social challenges that come with wearing braces outside of youth. But according to research from the American Association of Orthodontics, Invisalign is starting to tip the scale.

In 2014, 1.2 million adults underwent orthodontic treatment. That’s 40% more people than in a study from 1996. Part of this increase is likely due to the alternative forms of treatment that have become available in recent decades, one of the most prominent being Invisalign.

North Atlanta Aesthetic Dentistry proudly provides Invisalign for patients near Atlanta, providing a sensible and cosmetic alternative to conventional braces. Before calling to schedule a consultation, take a moment to learn more about adult Invisalign.

Dentists and orthodontists have been offering Invisalign since 2000. It’s a modern treatment option that utilizes plastic aligner trays to correct your teeth slowly over time. Unlike with traditional braces, Invisalign is not a fixed treatment, meaning you can remove the aligner trays on your own if needed. Beyond the fact that they’re nearly invisible, the aligner trays are made to be smooth and comfortable, unlike the potentially abrasive brackets on traditional braces.

Every two weeks with Invisalign the aligner trays are replaced with a new set to ensure that your teeth shift slowly but consistently under the dentist’s careful supervision. With an average treatment time of 12 months, the Invisalign treatment tends to take less time than traditional braces.

One of the greatest benefits of Invisalign is that the treatment process is discrete. Co-workers and peers won’t even notice that you’re having your teeth aligned. Not to mention the entire duration of the treatment is shorter than traditional braces by an average of 12 months. Invisalign offers a sound solution to the stigma behind adult braces by making your treatment completely invisible.

Although Invisalign is typically more expensive than traditional braces, you now have an opportunity for orthodontic alignment that doesn’t have much impact on your appearance throughout treatment. With Invisalign, you won’t have to worry about any stigmas surrounding adult braces. At North Atlanta Aesthetic Dentistry, Dr. Gurley will help facilitate your Invisalign treatment so that you can have a more confident smile. Even in the midst of the process.

Does Invisalign sound right for you? Come and visit North Atlanta Aesthetic Dentistry in Alpharetta, GA. Give us a call at 770-664-1244 to schedule a consultation. You can also contact us here. 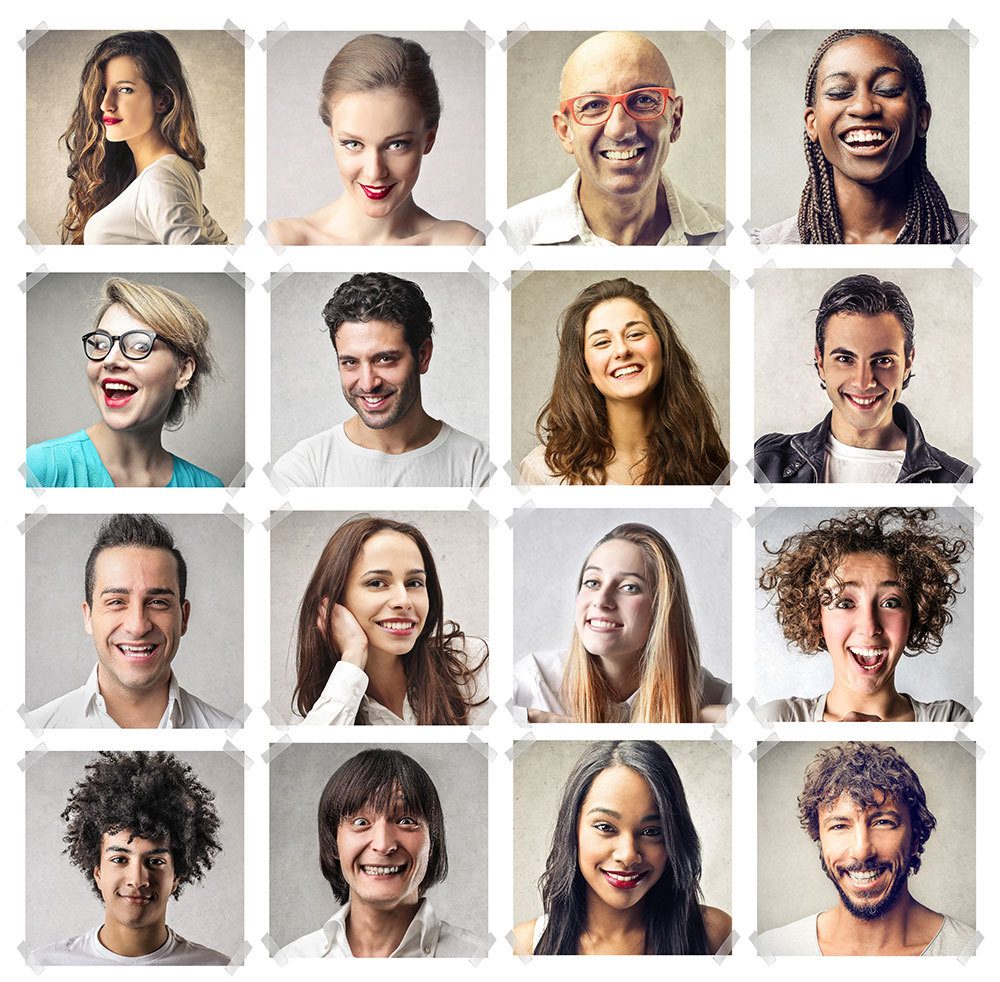 Fact or Fiction: Busting 6 Myths About Teeth Yellowing
See All

Downplay or Highlight Your Smile with These Tips

Downplay or Highlight Your Smile with These Tips